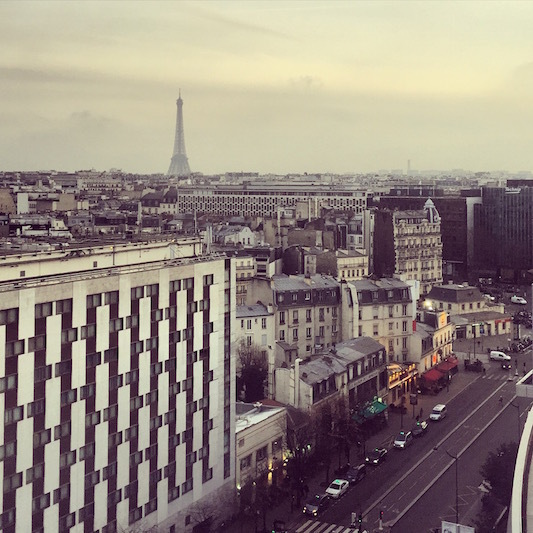 A few weeks ago I got to spend a quick 48 hrs in Paris. Jotting down some notes to remember my trip.

[1] Google Translate tells me that coutelier is cutler in English, which is "a person who makes, sells, or repairs knives and other cutting instruments".